Share a memory
Obituary & Services
Tribute Wall
Read more about the life story of Jerry and share your memory.

Funeral services will be held 3:30 p.m., Tuesday, November 22 at Bunker Hill Church in Buda where military rites will be accorded by the Kewanee Veterans Council. Pastor Chantha Chhim will officiate. Visitation will be held one hour prior to the services at the church. Cremation will be accorded following the services. Memorials may be directed to St. Jude Children’s Research Hospital. Rux Funeral Home in Kewanee is in charge of arrangements.

He was born December 11, 1953 in Kewanee, the son of John and Ina (White) Trussen. He married Susan M. Aden on September 30, 1983 in Orlando, FL. Survivors include his wife of Kewanee, two sons, Matthew (Lakeshia) Jones and Dustin (Jennifer) Trussen, both of Kewanee, two daughters, Melissa (Russell) Roberts and Autumn (Kenny) Meeker, both of Kewanee, his brother, John Trussen of Kewanee, three sisters; Judy Curran of Kewanee, Kathy (Tim) McCants of Coal City, IL and Holly Lee of Kewanee, fourteen grandchildren and one great granddaughter. He was preceded in death by his parents, a brother, William, a sister, Joy, a son, Andrew and a grandson, Mathias.

Jerry graduated from Kewanee High School in 1972. He served his country in the U.S. Navy as a Navy Seal and a Torpedo Instructor. He also worked as a gas journeyman for Ameren for 25 years retiring in 2013. He was a member of Bunker Hill Church. He was a jack of all trades who enjoyed camping, deer hunting, fishing and woodworking and he especially enjoyed spending time with his family.

This obituary may be viewed and private condolences left at www.ruxfuneralhome.com.

To send flowers to the family or plant a tree in memory of Jerry F. Trussen, please visit our floral store. 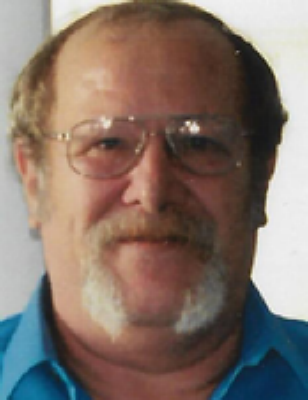