Mr. DeLathouwer was born October 28, 1954 in Kewanee, the son of George and Helen (Brady) DeLathouwer. He married Nancy Tossell on August 12, 1974 in Cambridge, IL. She survives along with his daughter, Lisa (Ryan) McAllister of New Lenox, IL and his son, Tim (Jacque) DeLathouwer of Brookfield, IL. He is also survived by his grandchildren; Emile and Colin McAllister and Angela and Eli DeLathouwer, as well as his brothers; Phil (Janel) DeLathouwer, Robert DeLathouwer and John (Tracy) DeLathouwer and his sister, Ann Cripe and many nieces and nephews. He was preceded in death by his parents and brothers, Thomas and Donald.

Mr. DeLathouwer was educated in Kewanee at Visitation School and graduated from Kewanee High School with the Class of 1972. He was employed by the City of Kewanee as a firefighter and later was employed by Laborers Local 852 until retiring and starting his own home improvement business. He enjoyed reading, gardening, hunting and fishing as well as the companionship of his Labrador retrievers, Buck, Oscar, Jasper and Aby.

He will be remembered by his family and friends for his ability to fix and repair most things and for only a phone call away when needed.

Cremation will be accorded and memorial services will be held at 11:00 a.m., Saturday, December 10 at Rux Funeral Home in Kewanee with Martin VanMeltebeck officiating. Visitation will be held one hour prior to the services at the funeral home. Memorials may be directed to the Kewanee Food Pantry.

To send flowers to the family or plant a tree in memory of Timothy S. "Tim" DeLathouwer, please visit our floral store. 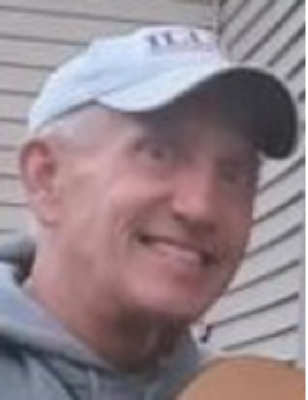